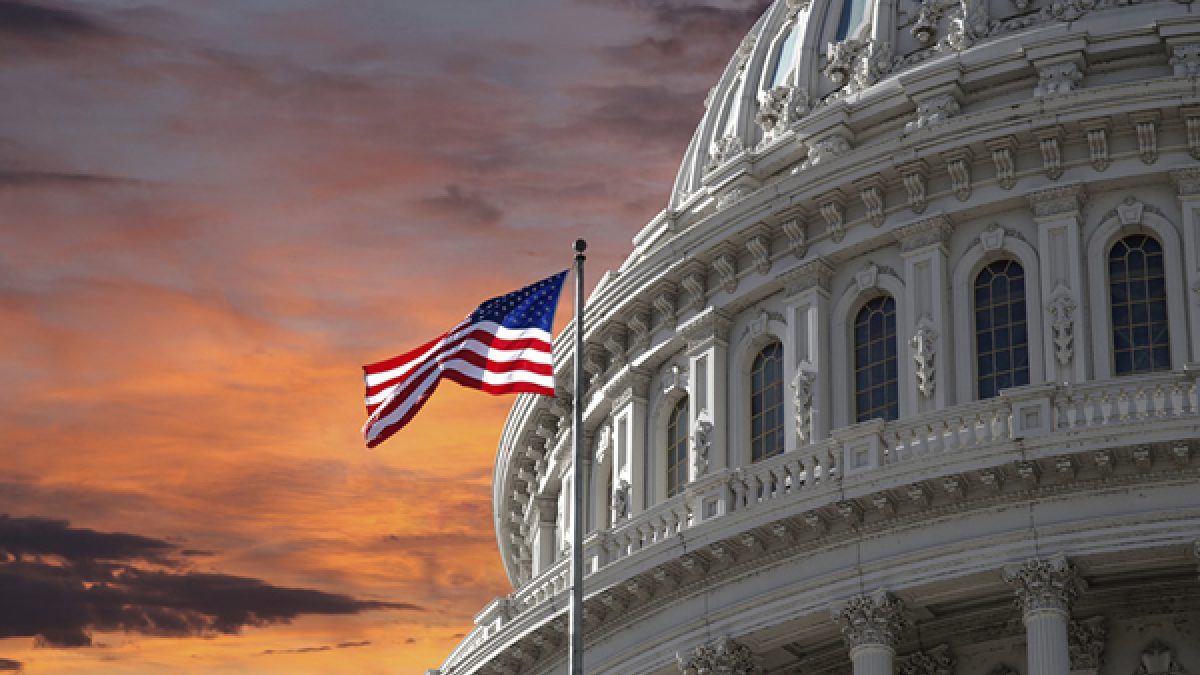 The EB-5 Regional Center program was due to expire on Friday, December 7th at midnight. Due to the death of former president George H.W. Bush and the State Funeral in his honor, lawmakers have decided to delay this deadline to December 21st.

The Future of EB-5

The House of Representatives and the U.S. Senate will have to vote on the seven appropriations bills, which includes extending the EB-5 program into 2019, as one omnibus.

Over the past several years, EB-5 has experienced short extension periods, keeping the program’s position in continual limbo. If the program goes through legislative changes for a more permanent resolution, the modifications to the program could be drastic. “The two-week extension offered by Congress will provide a critical opportunity for investors to move forward and file their I-526 petition with USCIS, before USCIS finalizes new regulations or Congress considers legislation to reform the EB-5 program, both of which would increase the minimum EB-5 investment threshold,” said Ignacio Donoso, a partner at Donoso Law, a nationally recognized law firm specializing in immigration.

It has been contemplated by many that the program could see an increase from the present $500,000 to somewhere between $800,000 to $1,800,000. Though the final investment figure has yet to be agreed, one thing upon which we can be fairly certain is that an increase in the investment amount will soon occur.

Residency Invest will continue to monitor the situation closely and provide any new information as it becomes available. Learn more about the EB-5 application process here.