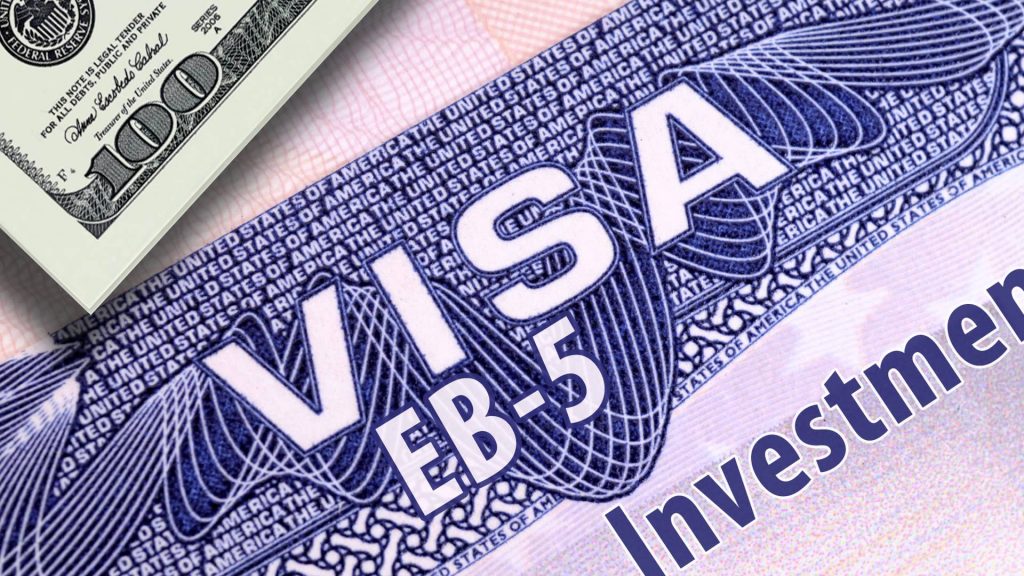 Interest in EB-5 Visas in India Jumps Forward in 2017

Indian investors are pursing EB-5 immigrant investor visas in greater numbers than ever before. The EB-5 immigrant visa allows qualifying investors to receive green cards, based on an investment of US$500,000 in the U.S. that creates at least 10 new jobs. The U.S. Department of State (“DOS”) statistics show that Indian investors and their families received 149 EB-5 visas in 2016, double the 76 visas issued in 2012, and nearly 30 times the 5 visas issued in 2005.

This recent increase in Indian EB-5 investors has its roots in the lengthy waiting lists for EB-2 and EB-3 employment-based visas for Indian-born professionals, as well as large and growing numbers of Indian college students in the U.S. At present, Indian-born applicants face a 9-year wait for the EB-2 advanced degree category, and an 11-year wait for the EB-3 skilled worker category, according to the Oct. 2017 DOS Visa Bulletin. Additionally, the Trump administration’s focus on reforming the H-1B program for specialty occupation workers has reduced the appetite of U.S. companies for new H-1B visas. These two factors have reduced the opportunities for traditional routes used by Indian professionals and students for obtaining green card status in the U.S.

As of 2017, India is the country of origin for more overseas students in the U.S. than any nation except China. The number of Indian-born students in the U.S. has also grown rapidly, increasing over fivefold from 33,818 in 1997 to 165,918 in 2015. These facts, combined with the attractiveness of U.S. college study to Indian students and their families, have driven Indian citizens to look to other immigrant visa categories for waiting list relief and predictability, including the EB-5 visa.

The EB-5 visa presents several benefits for Indian citizens over other green card categories. The EB-5 visa does not require employer sponsorship, does not have a waiting list for Indian-born applicants, the qualifying EB-5 investment does not require day-to-day management, and is not tied to any specific employer. Although the EB-5 visa is a relatively new concept in India, the investment immigration industry has been steadily spreading awareness throughout the country with increased marketing efforts. Moreover, with India’s GDP expected to grow 7.2 percent in 2017, the Indian market is primed for future immigration and investment. Coupled with India’s strong history of immigration to the U.S., this combination of economic growth and visa demand is prompting an increase of Indian awareness and interest in the EB-5 visa program.