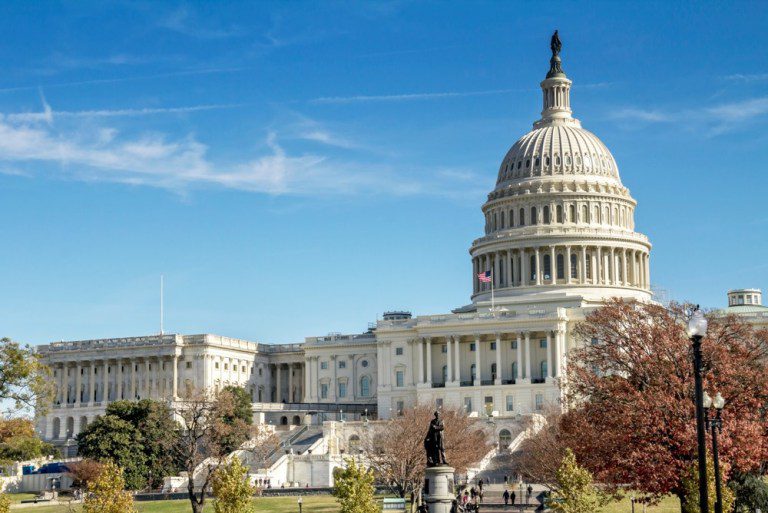 Once again, Sen. Mike Lee (R-Utah) asked for unanimous consent from the Senate this week to pass the Fairness for High Skilled Immigrants Act, S. 386 in the Senate and H.R. 1044 in the House, that would lift per-country caps for employment-based green cards, but Sen. Dick Durbin (D-Ill.) objected. Sen. Durbin used his objection to introduce new legislation, the RELIEF Act, which would substantially increase the number of green cards issued each year, including clear the existing backlog of employment-based green cards over five years.

Sen. Lee’s bill has faced heavy opposition from American tech workers and other groups. The bill would remove the per-country cap that restricts the number of employment-based green cards that can go to nationals from each country, allowing for most of the future green cards to go to nationals from India. The American Workers Coalition has said that “the silent epidemic of cheap foreign labor displacing American workers will continue and worsen if this legislation is passed.”

Sen. Durbin has objected twice to Sen. Lee’s request to pass the legislation through unanimous consent. Sens. David Perdue (R-Ga.) and Rand Paul (R-Ky.) have also objected. But Sen. Durbin’s objection, like that of Sens. Perdue and Paul, is not based on his concern for American workers, but rather because he thinks the better solution is to massively increase the number of green cards issued each year. His RELIEF Act, that he co-introduced with Sen. Pat Leahy (D-Vt.), would: