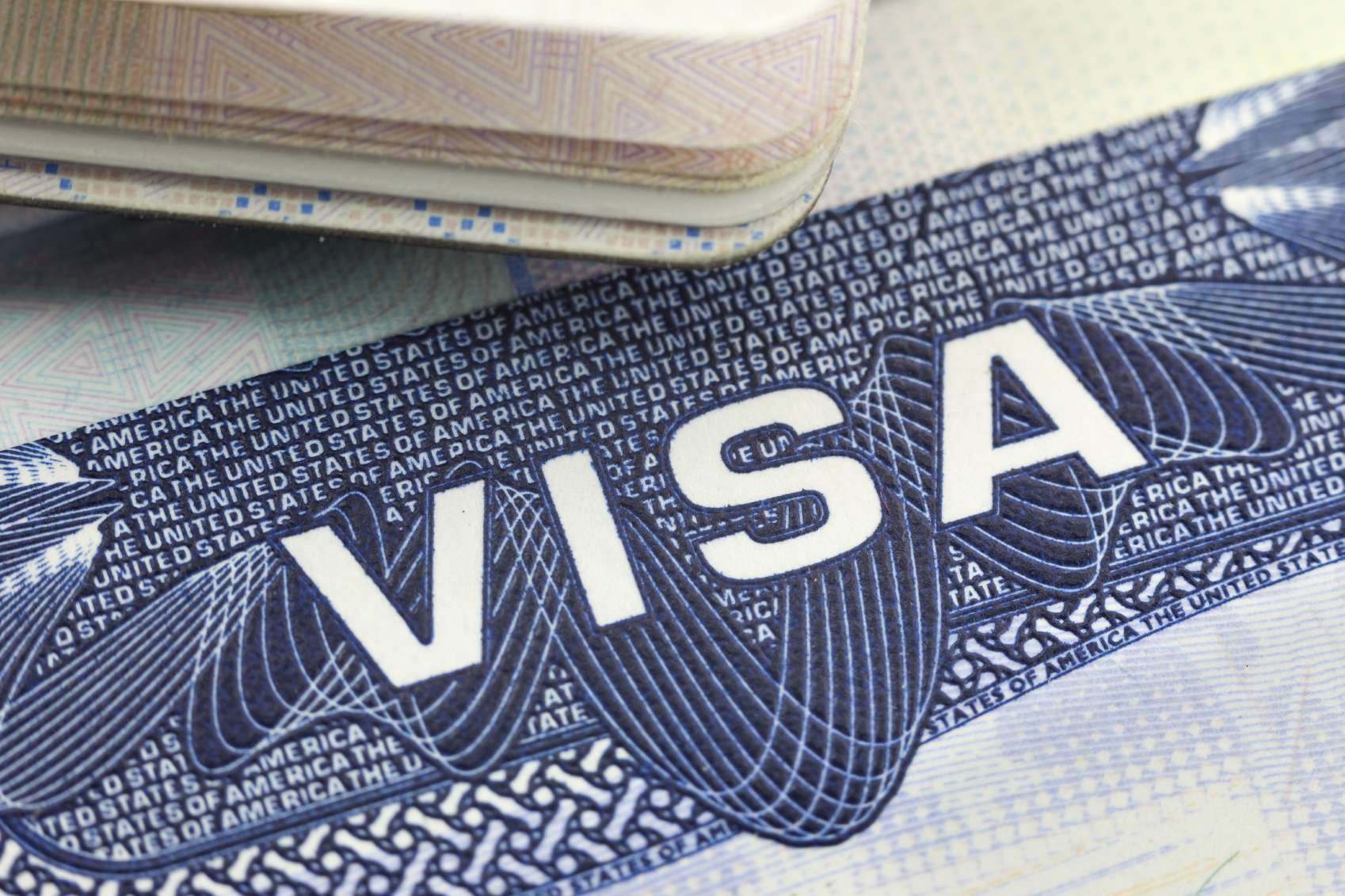 Who Wins from the USCIS EB-5 Adjudications Change?

The new USCIS adjudications policy means that the agency will move away from processing cases on a first-come-first-served basis. Instead, after January 29, 2020, USCIS will process I-526 petitions based on whether an EB-5 visa is available for petitioner.

Presently, a waiting list applies to EB-5 investors born in mainland China, Vietnam and India. The EB-5 waiting lists from March 2020 are set out below:

It follows that USCIS will give priority to I-526 petitions from investors born in countries that are not subject to a visa waiting list, as well as petitions from investors whose priority date will soon be current. All other petitioners will find that the USCIS will delay processing and adjudication of their I-526 petition until their turn on the EB-5 waiting list approaches.

USCIS argues that this change will “increase fairness, allowing qualified EB-5 petitioners from traditionally underrepresented countries to have their petitions approved in a more timely fashion to receive consideration for a visa.”

USCIS’ decision to change its I-526 case management process is likely a reflection of significant reduction in the number of new EB-5 visa petitions since the program’s peak in 2016.

Presumably, this change will help keep new investors interested in the EB-5 program.

There are, however, approximately 28,000 EB-5 investors in the pipeline who filed their visa petitions in 2015 and 2016. The majority of those EB-5 investors are from China. Those investors have been waiting patiently for their turn to arrive in the visa waiting list. Perhaps most alarmingly, many EB-5 investors from 2015 and 2016 have yet to receive a decision from USCIS. Some are even resorting to suing USCIS under writ of mandamus to get an answer.

Who Wins, Who Loses?

By shifting away from the first-come-first-served model of adjudicating I-526 petitions, USCIS is now free to decide recently filed cases from investors who face little to no visa waiting list, simultaneously with cases filed by Chinese investors in 2015 and 2016 which are finally reaching the front of the visa waiting list for mainland China or Vietnam.

The policy change thus benefits new EB-5 visa petitions from investors not subject to waiting lists. The policy change will offer them faster access to a conditional green card – which is a significant relief because USCIS processing times for I-526 petitions have recently spiked to are 32 to 49 months.

(2) Families with Children Who Could Age-Out

Another group which benefits from the USCIS processing policy are families with children who may reach age 21 while waiting for their visa to become available in the waiting list. These families frequently face the dire fact that their children may be excluded from their green card process because of long visa waiting lists. Under USCIS rules, children who reach age 21 are considered adults and can no longer ride as dependents of their parent’s green card petition (called “ageing-out”). The only relief for ageing-out is the Child Status Protection Act (“CSPA”). The CSPA’s quirky formula for counting the age of a child allows children to subtract from their natural age all of the days that USCIS took to issue a decision on their parent’s green card petition. It follows that the longer it takes USCIS to issue a decision on a parent’s green card petition, the more time that can be deducted from the child’s natural age. And, consequently, the more probability that the child will avoid ageing-out.

This is a huge improvement for investors from all countries – but especially in China and India. As recently as 2019, these two massive markets for EB-5 investor visas faced visa waiting lists of 16.5 and 6-8 years. Many potential investors turned and walked away from the EB-5 program because there was no ability to prevent their children ageing-out unless they were infants. Or, alternatively, the family chose one child of the family to become the sole investor instead of pursuing the investment as a family.

By reducing the potential of ageing-out for children, the new USCIS policy goes a long way towards convincing investors that their investment of $900,000 will actually result in a benefit for their entire family in one visa process.

EB-5 investors from China and Vietnam will be negatively impacted by this USCIS policy change. They have been waiting since 2015 and 2016 for their visas. Under the old USCIS processing policy of first-come-first-served, they would have captured the lion’s share of unused EB-5 visas in 2020. Nevertheless, investors from China and Vietnam will still be able to obtain thousands of EB-5 visas during the rut of new visa petitions in 2020.

At the same time USCIS and the Department of State appear to be willing to provide some relief to these investors by moving forward the Final Action Date for EB-5 visas for China. Similarly, the List B dates for filing moved to December 15, 2015 for China and are Current for all other countries including India and Vietnam.

The shift away from first-come-first-served visa process in the EB-5 program at least offers the potential for some relief for EB-5 investors. The new USCIS EB-5 processing policy for should result in shorter processing times for new investors, and a reduction of children ageing-out.

Nevertheless, USCIS has not offered sufficient clarity about the new policy, hindering its effectiveness because the public cannot transparently rely on USCIS policy changes. For example, USCIS has not stated whether this policy change is permanent, and whether USCIS is expressly seeking to reduce the likelihood of children ageing-out. As always, USCIS is opaque and uncommunicative regarding the EB-5 program. Such regulatory action can only hinder in the recovery of the EB-5 program.

USCIS has announced that it will hold a public engagement on March 13, 2020, from 11:00 a.m. to provide information and answer questions from the public about these operational changes to the management of Form I-526 petition inventory. Information concerning this engagement can be found by clicking the link below: